This was an assignment for National Geographic and we were fortunate to join the Danish Navy in the most northerly parts of Greenland for more than two months. It was a true expedition and we were stuck in the pack ice for almost two weeks. Being there made us feel completely far away from everything.

The Greenland National Park is one of the most remote areas in the world and there is absolutely no infrastructure. Here wildlife such as musk oxen and arctic wolves make the paths in the fragile tundra. The polar bear and walrus live on the ice. The arctic tern and the Sabine’s gull fly all the way from respectively Antarctica and southern Africa to breed in this vast place undisturbed by human civilisation.

Up here in the far north, our hearts and minds felt truly free.

Believe it or not, but there are no NGOs at all working in Greenland and the conservation issues are huge. Of course there is global warming, but even more pressing, is the fact that so much of Greenland’s territory is being prospected for mines. And mining permissions are being sought inside the borders of this pristine national park. 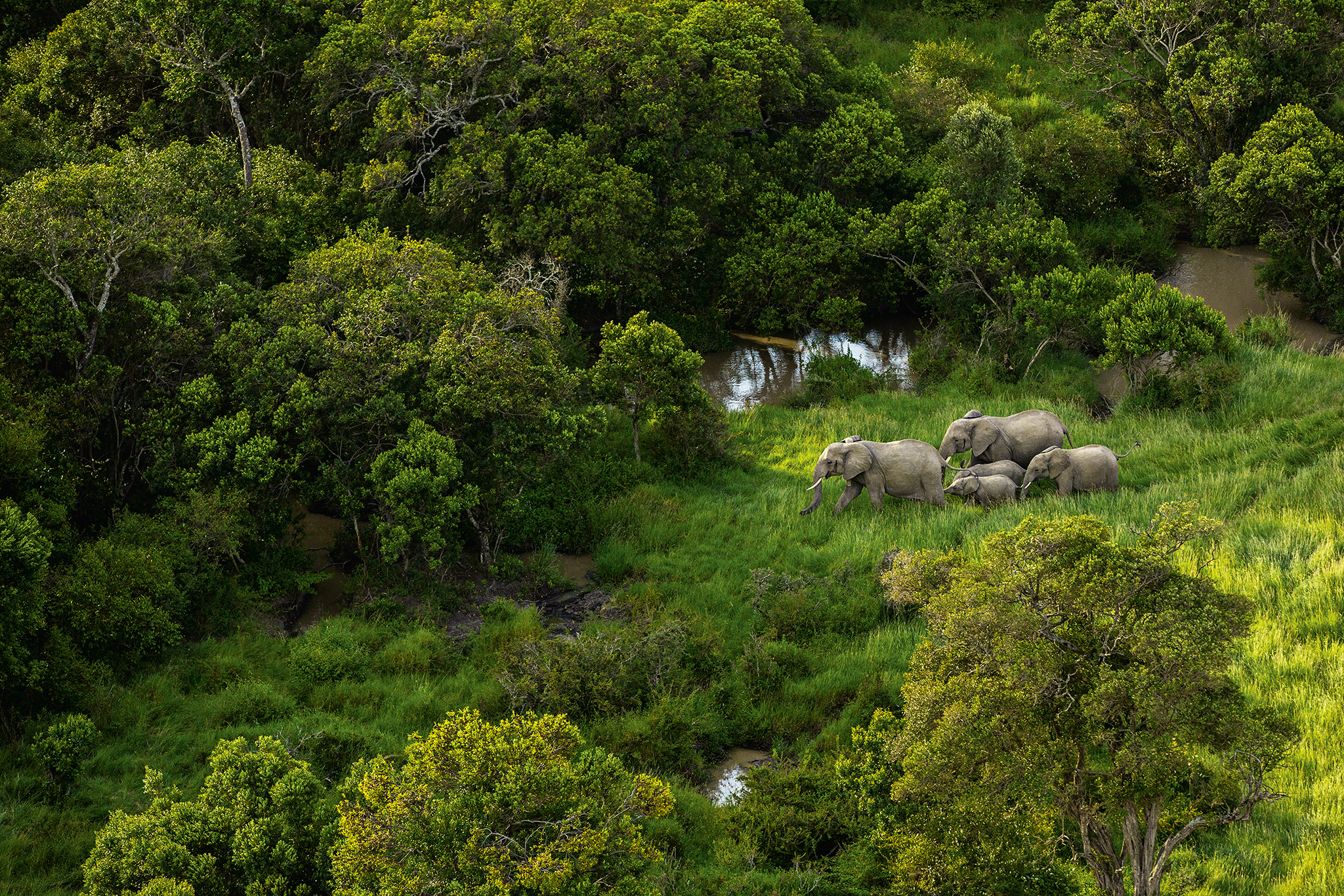 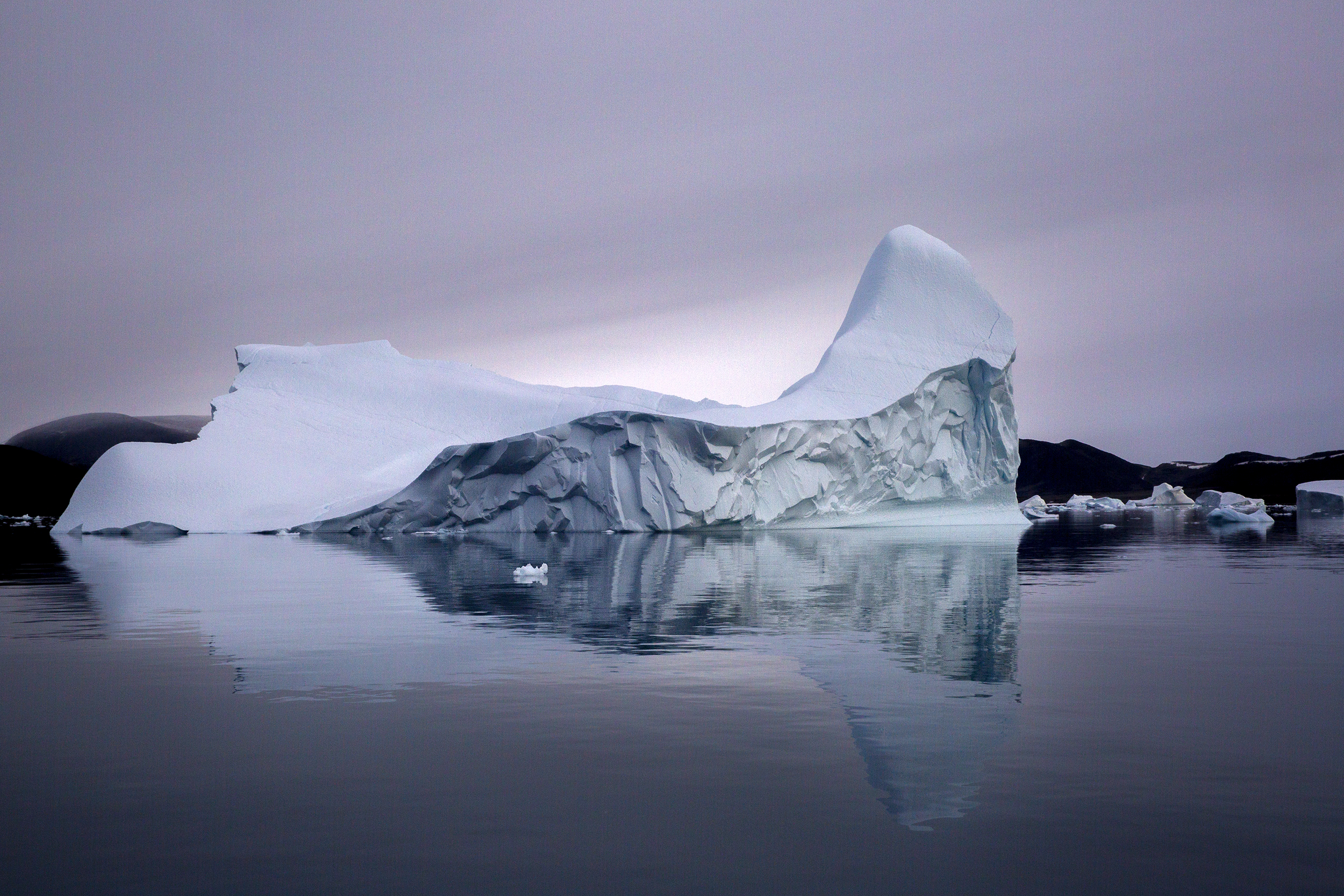 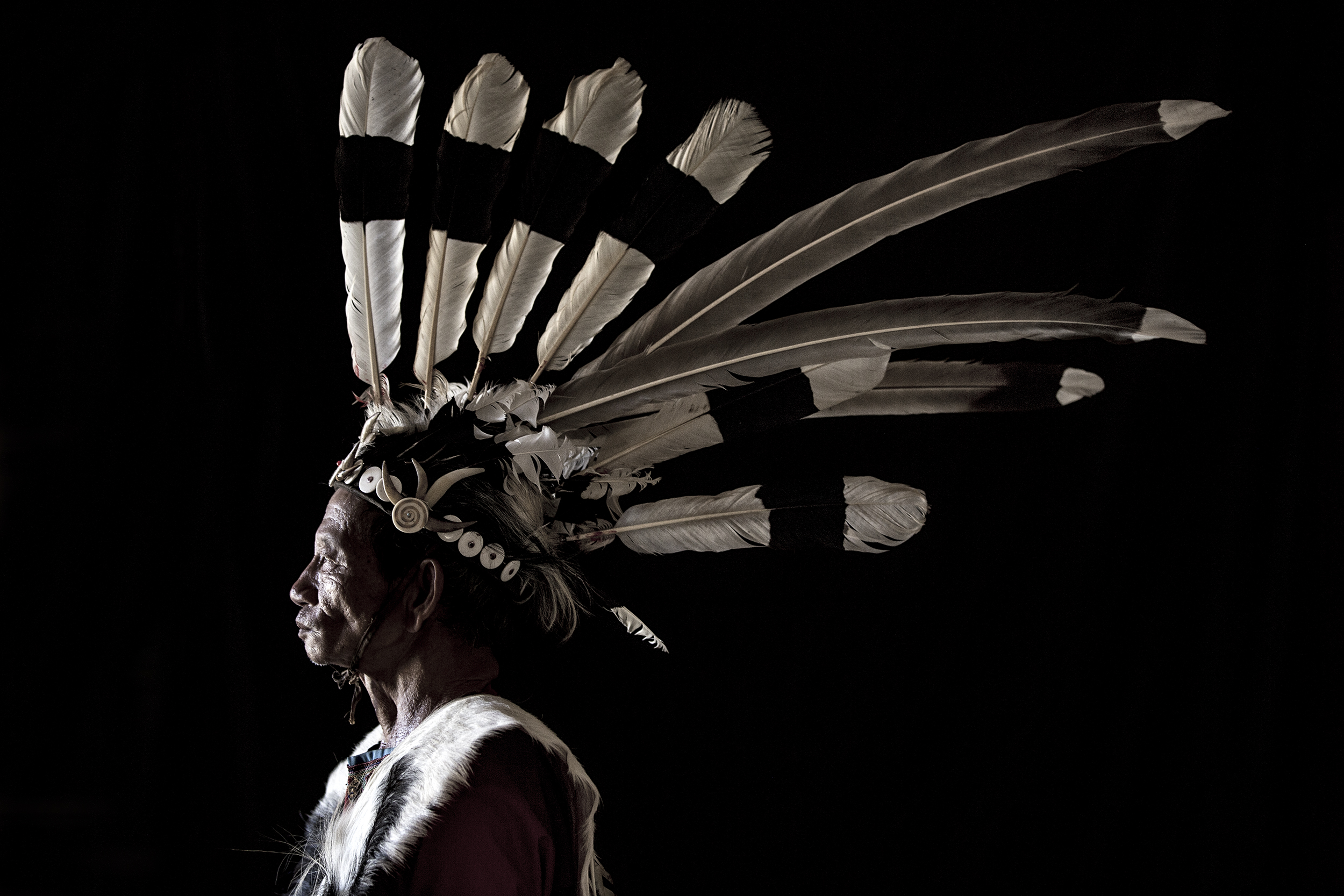 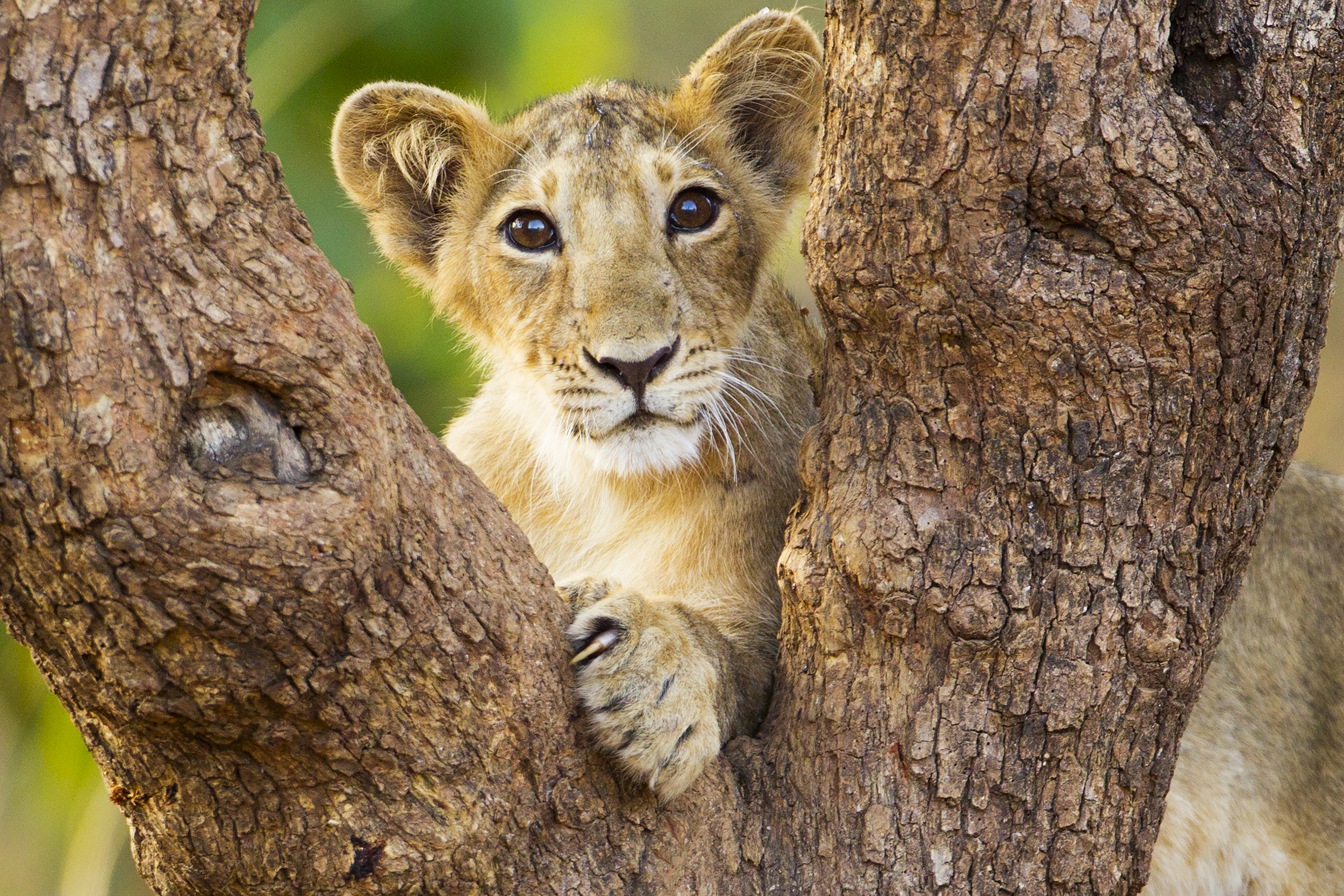 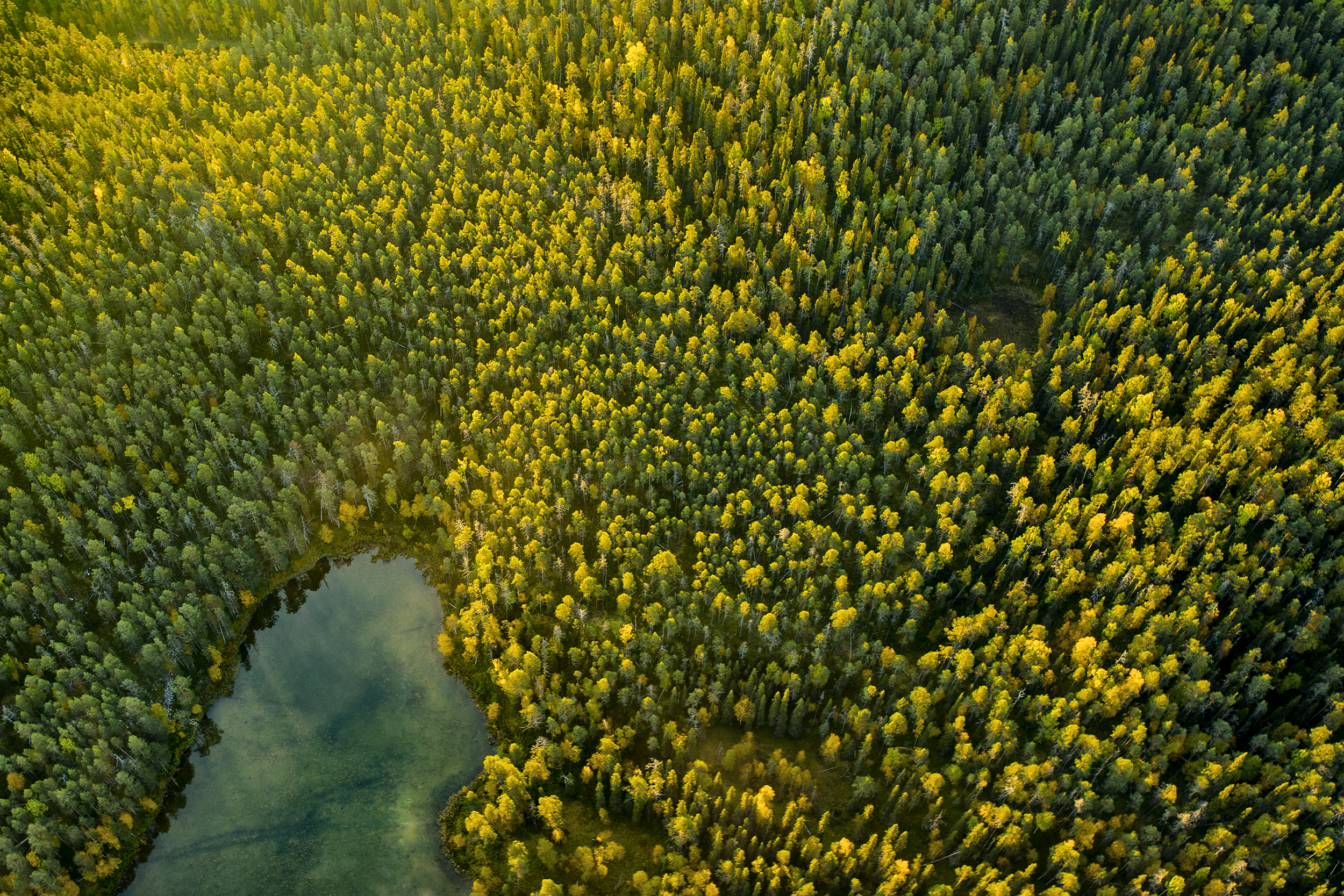 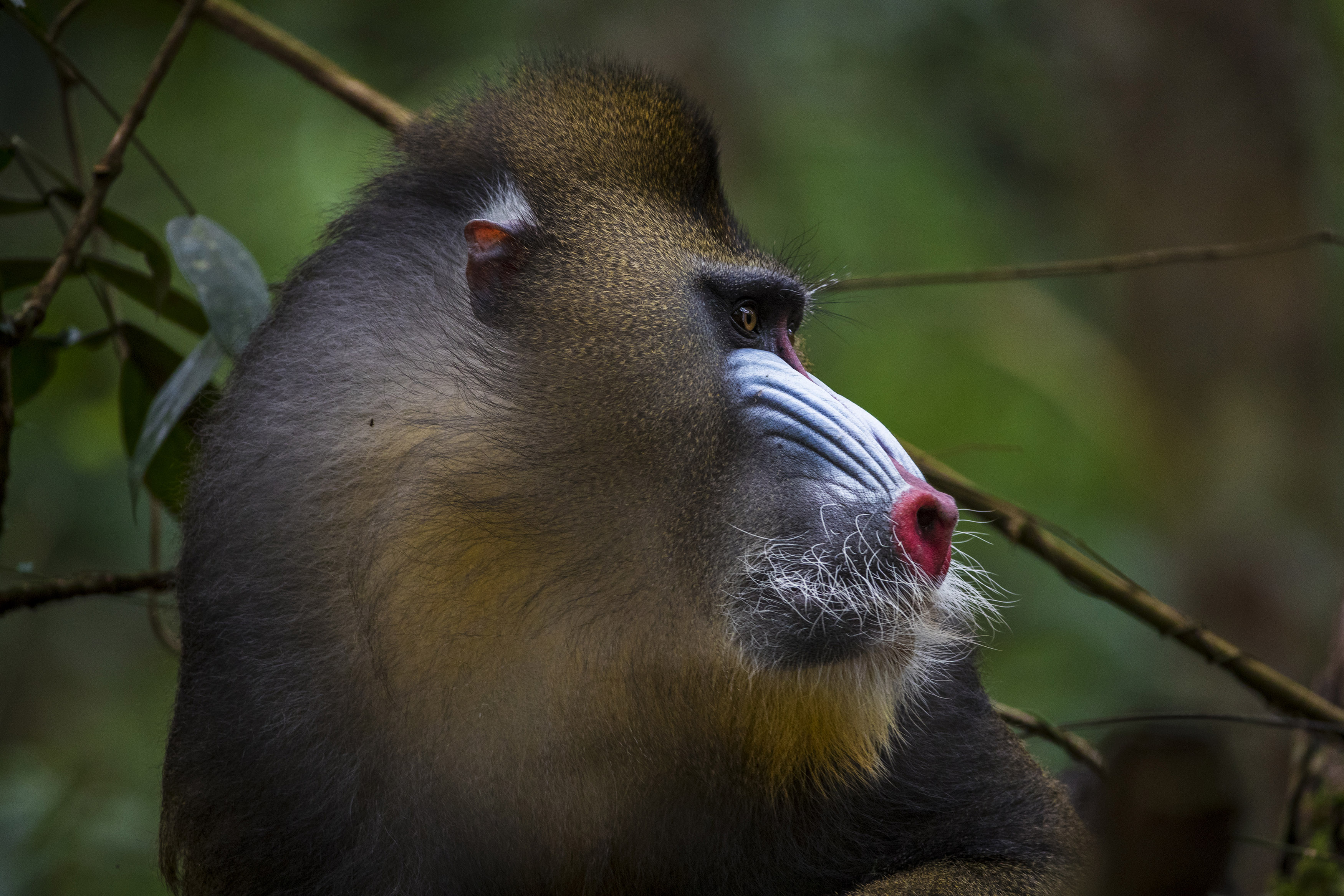 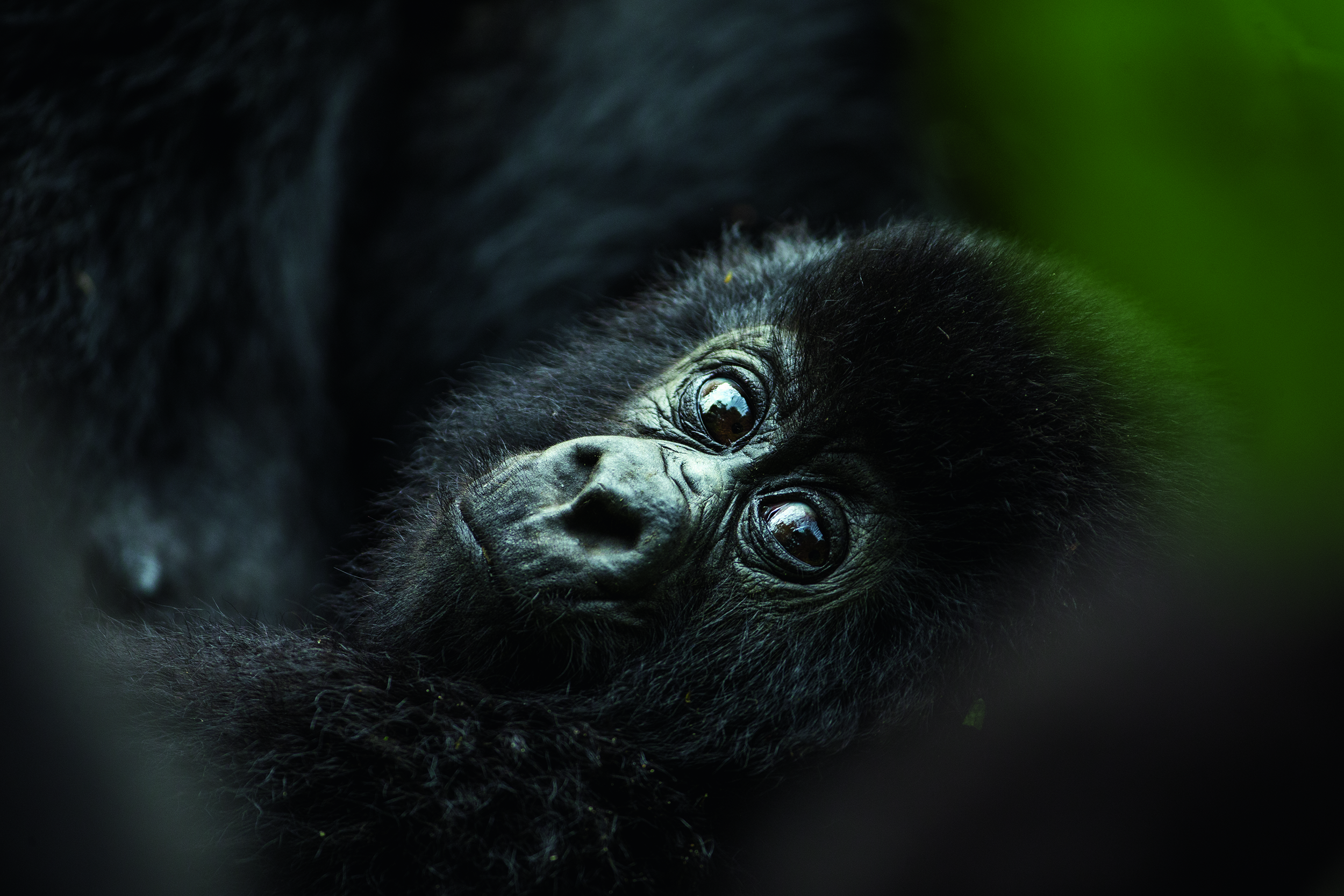 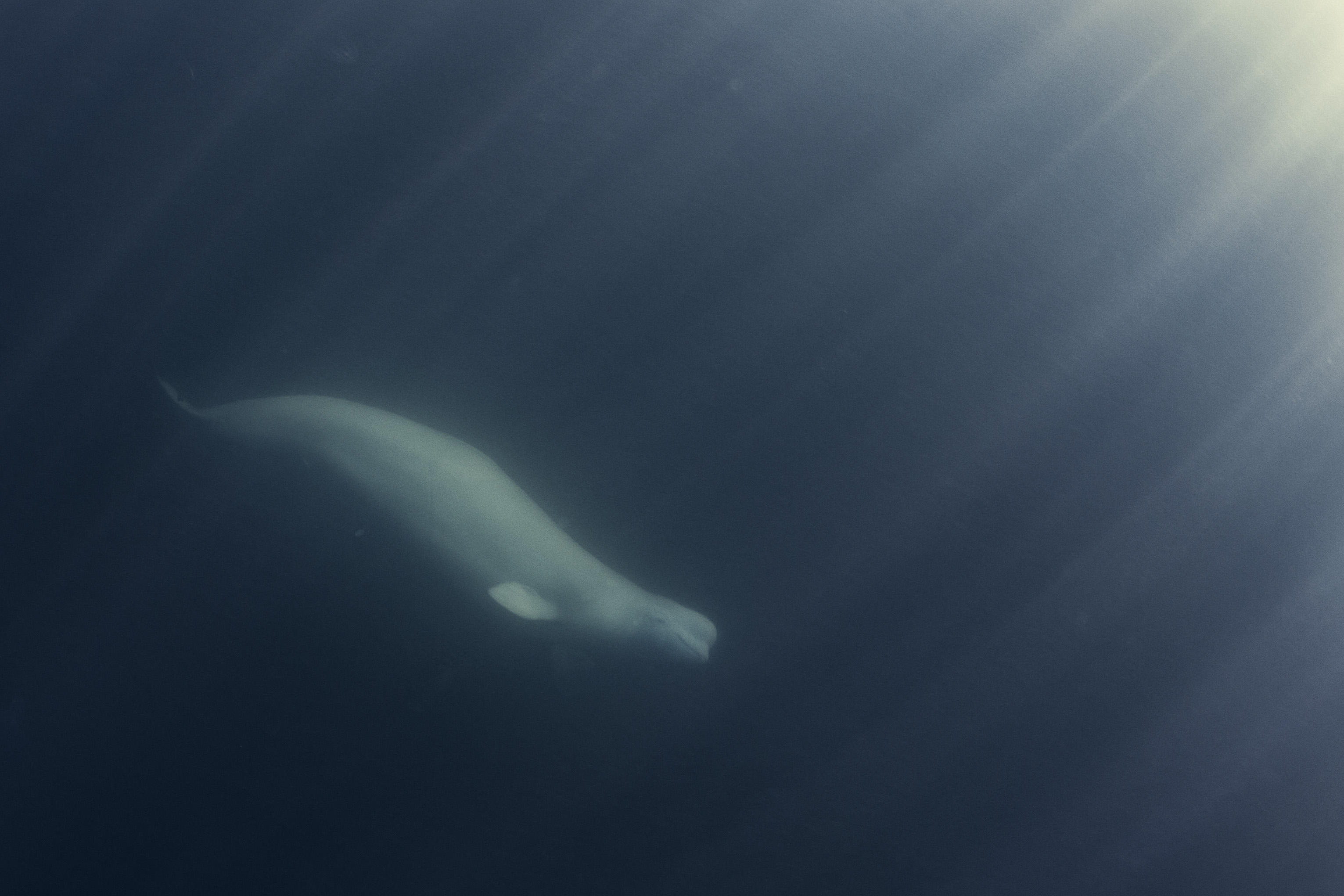